Jet is a man who has a paranormal ability since he was born. But it makes him a freak among his friends. But everything changes when Jet falls in love with a girl. He begins to use his ability to help her in a way that he shouldn’t. And it leads Jets into a dark, unkind destiny. 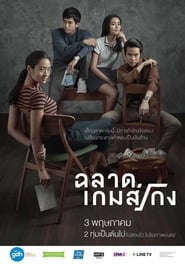