Being the legitimate son, Janus was given the stressful responsibility to take care of his father’s funeral. With the presence of a senator, constant phone calls from his mother (who was in the United States), and the conflict between his scandalous sister and his father’s mistress; the funeral became dramatic, chaotic, and hilarious. Pang MMK is about one’s strength of character, overcoming adversities, and facing them headstrong. 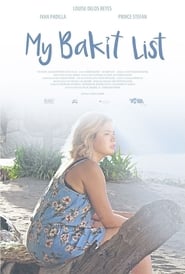 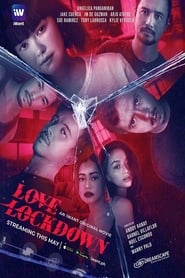 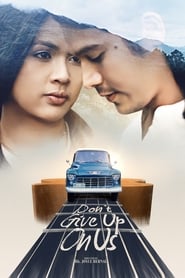 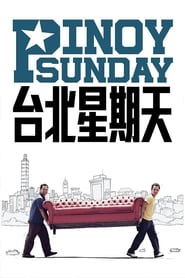