Fugitives Juan and Ted have tried to mend their ways after they bolted jail to escape execution from the hands of Hepe and Langku.They found work as school bus driver and conductor. They developed special bond with their bus riders who have problems of their own.One day they went out of town to ease their worries. But the parents of the children panicked and called up the school administrators.And just when they least expected, Hepe and Langku showed up to reveal their true identities. 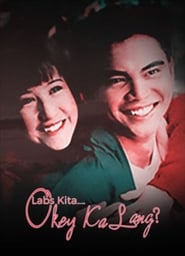 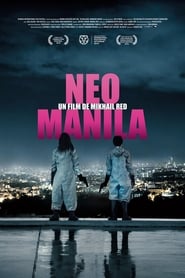