The first full trailer for “All of You,” Jennylyn Mercado and Derek Ramsay’s first movie together since their 2014 hit, “English Only, Please,” was released on Thursday.
An entry to this year’s Metro Manila Film Festival, it’s about two strangers who hook up via an app. The trailer chronicles their love story up to the point when they have their first big argument.
It also features the theme song, “Dying Inside,” covered by Darren Espanto.
The romantic comedy is directed by Dan Villegas, whom they worked with in “English Only, Please.” The movie is produced by Quantum Films.
It will be released on Christmas Day along with the 7 other MMFF entries, which include Star Cinema’s “The Revenger Squad” and Coco Martin’s “Ang Panday.” By: news.abs-cbn.com 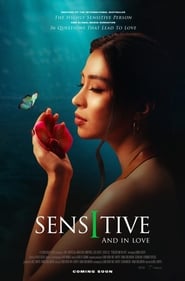